After the snowfall, which was effective in the high parts of Kastamonu, the forest areas were covered with a white blanket.

netted and Sphere In the higher parts of the districts, snowfall was effective. After the snowfall, the forests were covered with snow. The snowfall caused disruptions in transportation in the high-altitude villages. 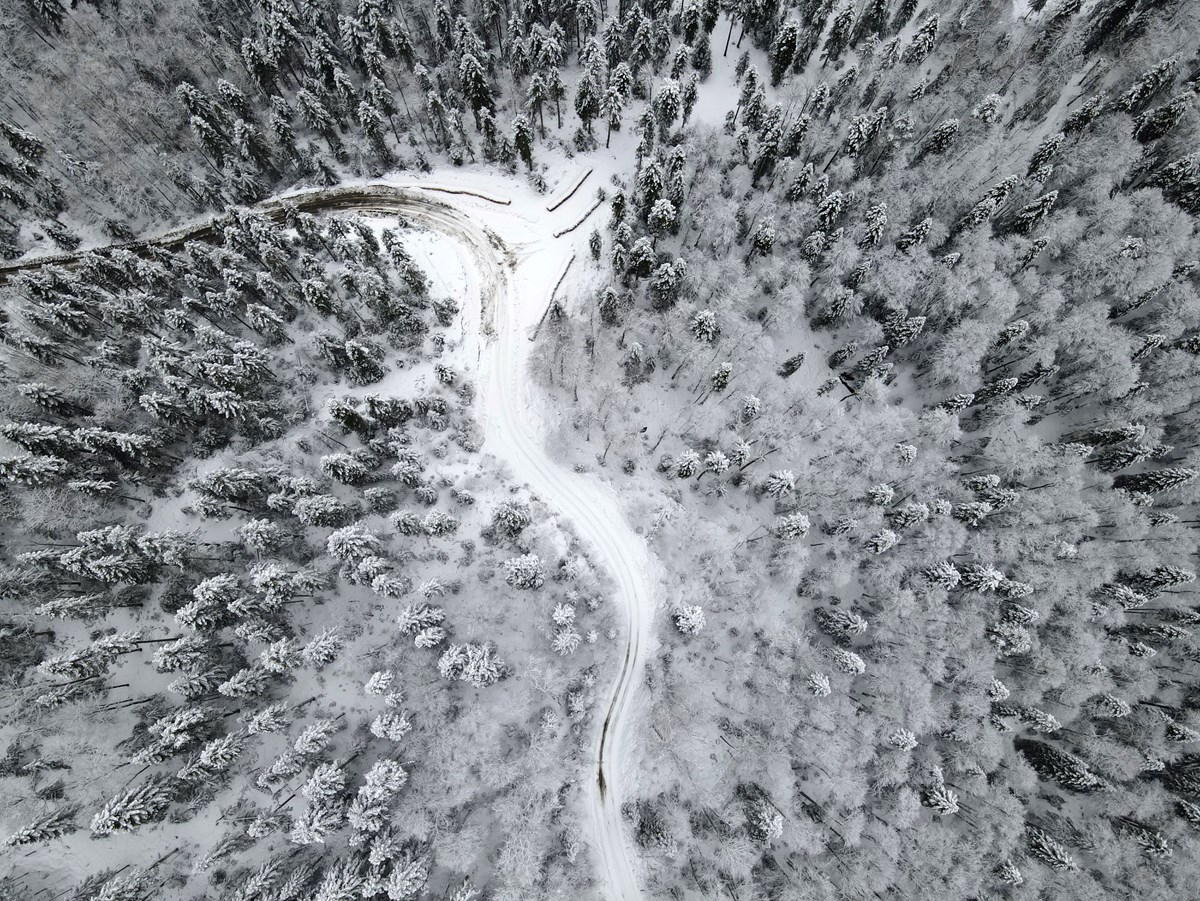 While 7 village roads in Küre and Ağlı districts were closed due to yesterday’s snow, the roads were reopened after the work of the Special Provincial Administration teams. Covering the forested areas with a white sheet was imaged with a drone.