It continues to be questioned when the increased salary differences will be paid after the 2023 civil servants and pensioners increase. Civil servants and retirees are wondering when the increased salaries they will receive as 16.48 percent and 13.52 percent by adding 30 percent due to the difference in collective bargaining and inflation will be deposited in their accounts. Here are the details. RISE RATE PUBLISHED IN THE OFFICIAL GAZETTE The 30 percent increase rate made by the government for civil servants and retirees was published in the Official Gazette. According to the law, the 16.48 percent increase in the salaries and wages of public officials for the period between January 1 and June 30, 2023, including the inflation difference, will be applied as 30 percent by adding 13.52 percent. 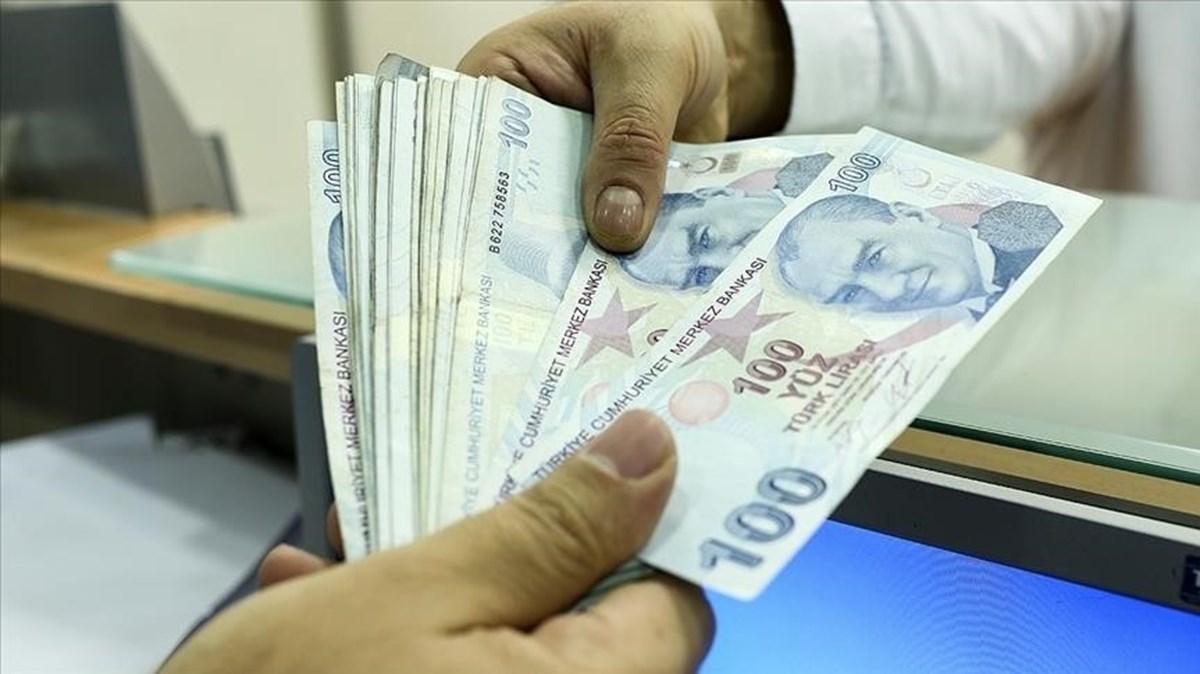 WHEN WILL THE OFFICER GET INCREASE SALARY? Civil servants normally receive their increased salaries on January 15th. However, due to the ongoing technical work on the 30 percent increase, it is most likely that the increased salaries are not expected to reach January 15th. Civil servants and civil servant retirees will receive an increase of 16.48 percent on January 15 due to the difference in collective bargaining and inflation. The additional interest difference will be paid within a week or 8 days at the latest. The Ministry of Treasury and Finance announced that the IT infrastructures are ready to quickly deposit the additional raise amount to increase the welfare level of public officials. WHEN WILL THE SALARY OF SSK AND BAĞ-KUR PENSIONS BE REFUNDED? The situation is different for SSK and Bağ-kur retirees. Retirees will receive their January increase payments on January 17-28. It is possible for retirees to receive a 30 percent raise.