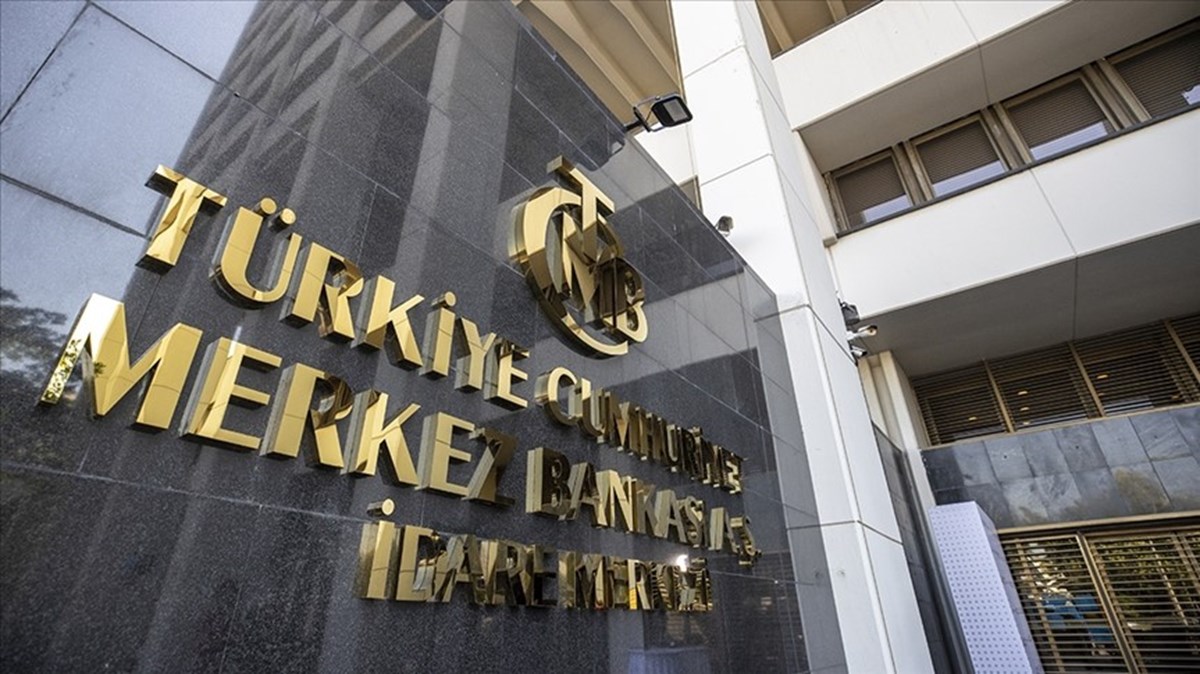 WHAT IS THE EXPECTATION OF THE MARKETS? The Central Bank of the Republic of Turkey (CBRT) announced the results of the January Market Participants Survey. According to the survey, the year-end CPI expectation was determined as 32.46 percent. The CPI expectation at the end of the next 12 months was 30.44 percent. The year-end USD/TL expectation in the survey was 23,1161. While the expectation of exchange rate after 12 months was 22.77 TL in the previous survey period, it became 23.43 TL in this survey period.