Vesen Yapı, the new player in the housing sector, has come to an end in its first project Mercan Tuzla Vesen Mansions and pressed the button for new investments.

The company, which set out with the goal of producing luxury residences, completed the rough construction of the apartments in the Mercan Tuzla Vesen Mansions project, which was built on the land of Iller Bank in Istanbul Tuzla, with the revenue sharing model, at 90 percent level. Stating that they will continue to invest in different regions, especially in Istanbul, Vesen Yapı Chairman of the Board Muhittin Palazoğlu said that there are new project preparations in different regions, especially in Istanbul. 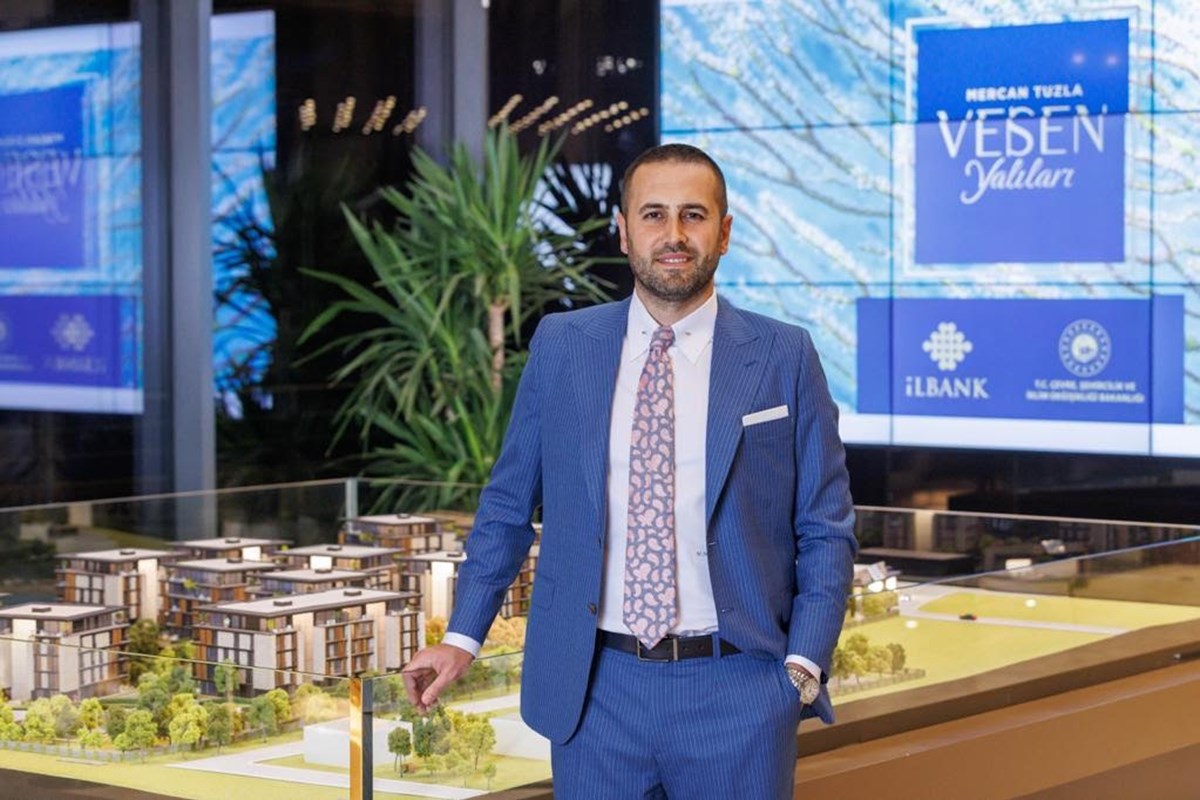 Stating that their goal is to make a quality project that will set an example in the region with its concept that integrates with blue and green and its luxury living architecture, Palazoğlu said, “The delivery date of the Tuzla project is March 2024. There are 158 mansion apartments in the project, which rises on a total area of ​​40 thousand 795 square meters.”