A coefficient circular was issued for a 30 percent increase in civil servant salaries in January. According to the circular of the Ministry of Treasury and Finance, the military service fee was determined as 104 thousand 84 liras for the January-July period.

According to this; The military service fee for 2023 will be 104 thousand 84 liras in the period covering January and July.

The paid military service fee was 80 thousand 64 liras for the July-December period of last year. 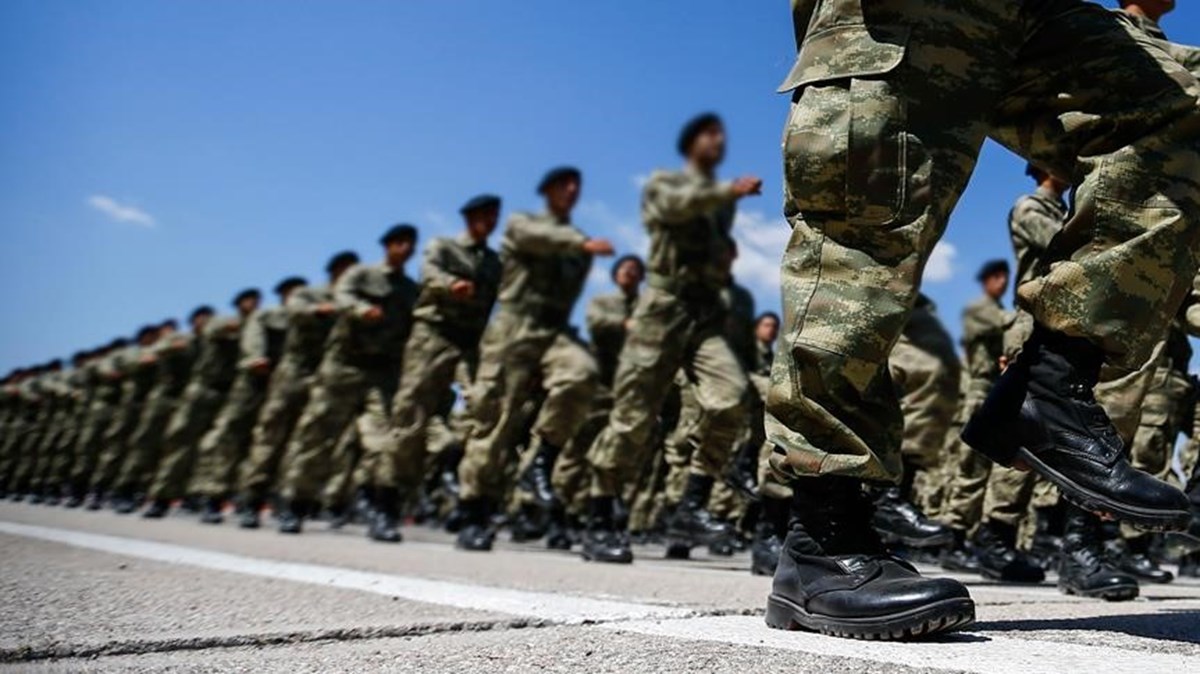 IN WHICH BANKS WILL THE PAID MILITARY FEE BE DEPOSED? Paid military service applications can be made both through the military branches and via e-Government. The payment process starts immediately for the candidates who apply. Obliged parties who meet the application requirements will be able to deposit their payments in cash to Ziraat Bank, Vakıflar Bank, Halk Bank, Ziraat Participation Bank, Vakıf Katılım Bankası, Revenue Offices or Finance Offices by declaring their TR Identity Number.