The Central Bank of the Republic of Turkey (CBRT) makes its interest rate decisions in line with the determined calendar. The Central Bank Monetary Policy Committee, which held its regular meeting in November, lowered the policy rate by 150 basis points to 9 percent.

According to the results of the market expectations survey for the MPC meeting, all economists expect the policy rate to remain constant. 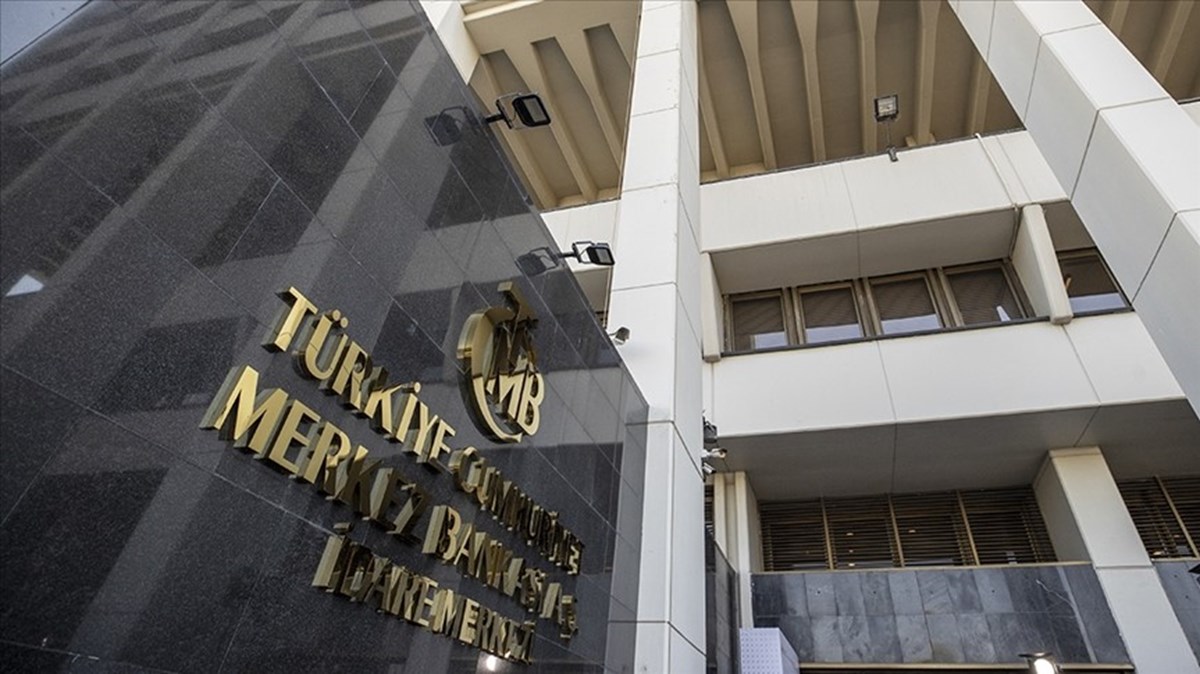 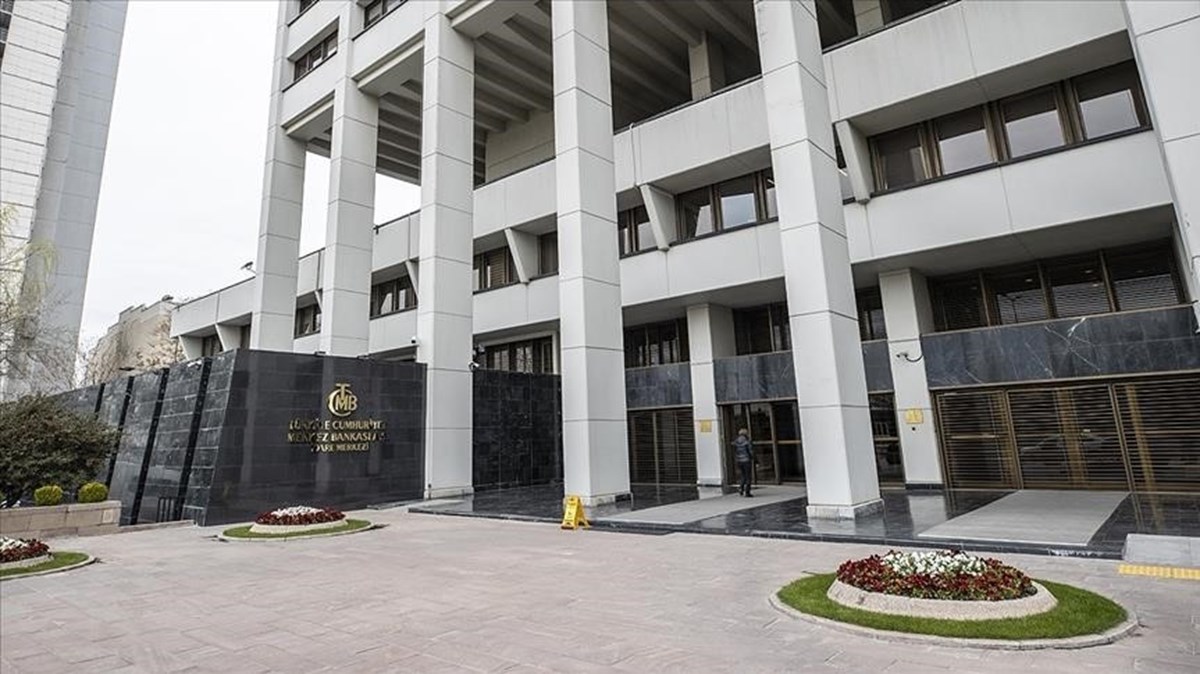 In the statement made by the Monetary Policy Committee regarding the interest rate decision, it was stated that the interest rate cut process was completed. In the statement of the Board, the following statements were given: “The Board evaluated that the current policy rate is at a sufficient level considering the increasing risks regarding global demand, and decided to terminate the interest rate cut cycle that started in August. A comprehensive policy framework review process that promotes strengthened liraization continues. Credit, collateral and liquidity policy steps, whose evaluation processes have been completed, will continue to be used to strengthen the effectiveness of the monetary policy transmission mechanism.”