Russian Federal Space Agency (Roscosmos) President Yuriy Borisov reported that a new spacecraft will be sent so that the Russian and US crews can return to Earth due to the detection of a malfunction in the Soyuz MS-22 vehicle on the International Space Station (ISS). 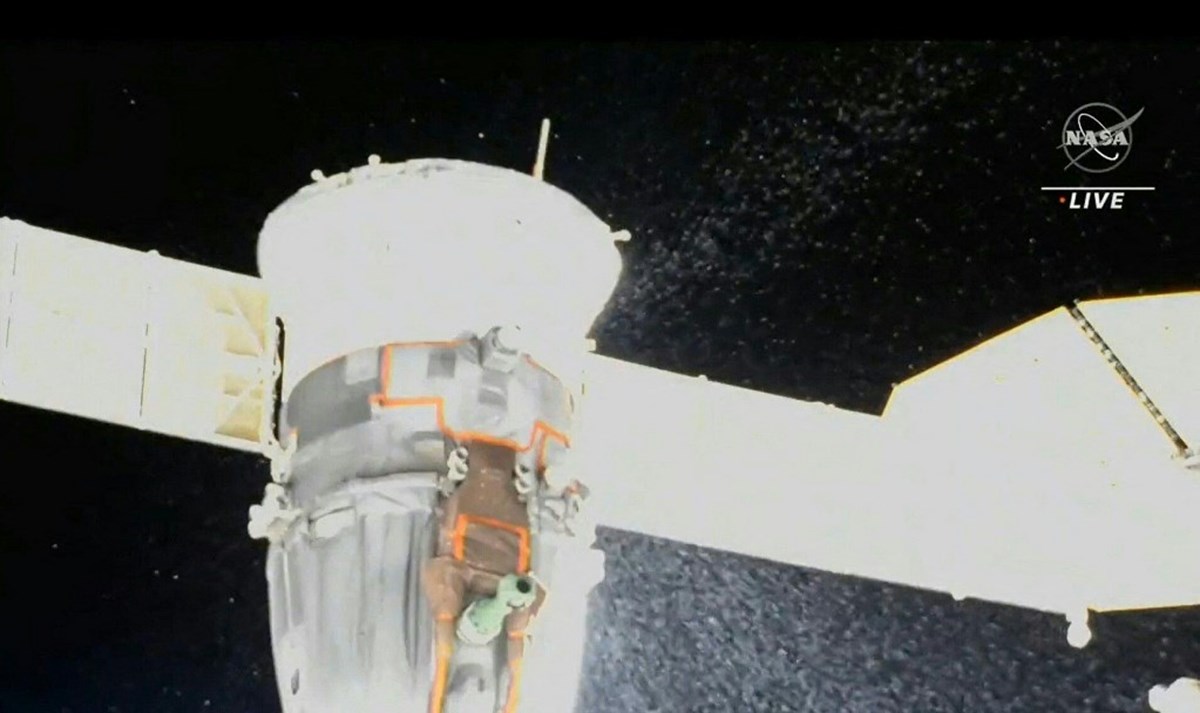 Borisov, the decision in question, the American Aeronautics and Space Administration NASA It was also consulted with NASA and Roscosmos He said he approved of his decision. In a statement made last month from Roscosmos, it was reported that a leak was detected in the coolant system of the Soyuz MS-22 vehicle and therefore the temperature values ​​inside the vehicle increased.

You can read more in Turkish at NTV Technology