It has been reported that more than 50 thousand people visited the Kızılırmak Delta Bird Sanctuary in Samsun, which is on the UNESCO World Heritage Tentative List.

One of Turkey’s most important wetlands Kizilirmak Delta Bird Sanctuaryattracts the attention of visitors with its natural beauties. Located within the borders of Samsun’s 19 Mayıs, Bafra and Alaçam districts, the Kızılırmak Delta Bird Sanctuary, which covers an area of ​​56 thousand hectares, including the area where Kızılırmak flows into the sea, is one of Turkey’s important biological richness areas. In the Kızılırmak Delta and Bird Sanctuary, which is closed to vehicle traffic and included in the UNESCO Natural Heritage Tentative List, Samsun Metropolitan Municipality serves its visitors with bicycles, electric bicycles and battery powered vehicles. It is stated that the population of the species has increased with the closure of the region to vehicle traffic. 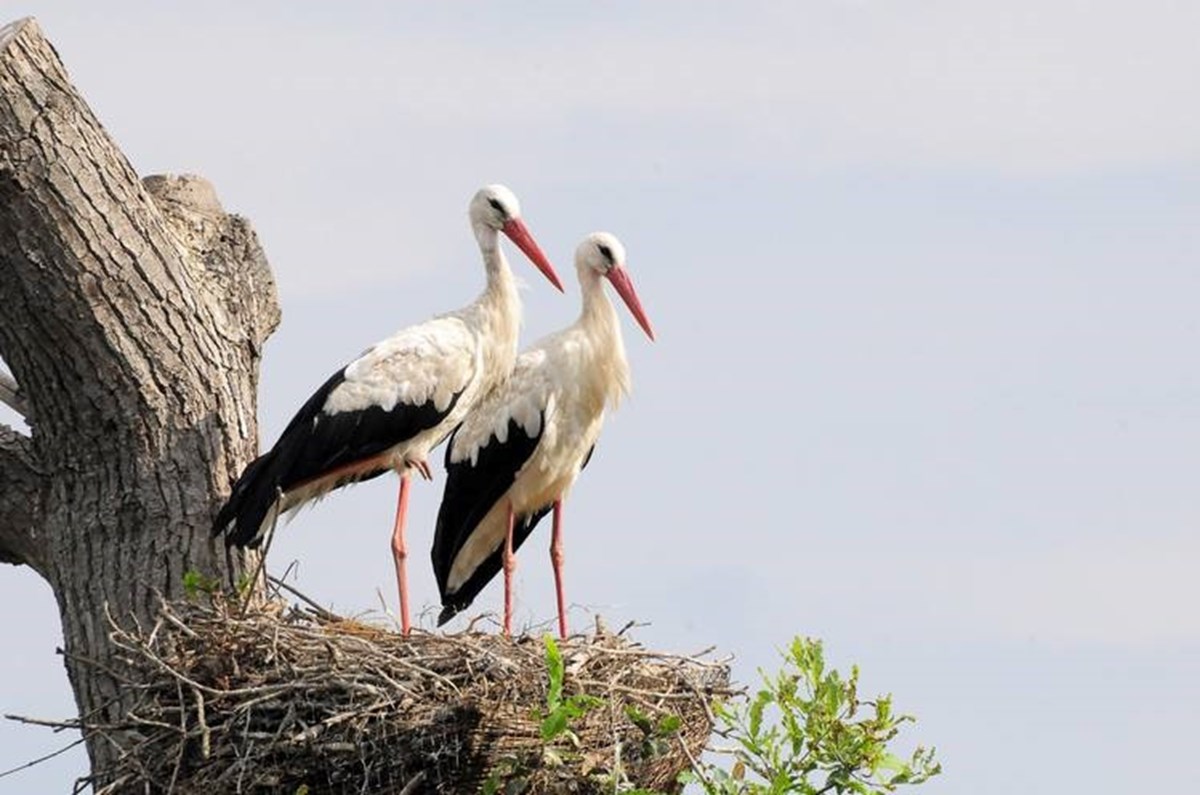 The delta, which was visited by 35 thousand people last year, hosted 50 thousand 227 people this year. The interest in the delta, which also has areas such as a visitor center, image viewing center, exhibition hall and sales aisle where products specific to the region are promoted, is increasing every year. The delta, where more than 6-7 million birds camp each year before migrating south and north along the Afro-Eurasian Palearctic route, one of the world’s busiest migration routes, includes 362 bird species, 554 plants, 35 fish, 42 mammals, 260 invertebrates, 13 reptiles and 12 amphibians. Provides living space.