It turned out that some of the figures that were erased on the banknotes were destroyed by chemical substances. Numismatist and Writer Necati Doğan said that banknotes, which are tried to gain collection value with this method, are tried to be sold at high prices.

The allegations that some non-zero banknotes have been printed incorrectly recently draw attention.

It was stated that some numbers on the banknotes were erased with chemicals and tried to be sold at high prices. 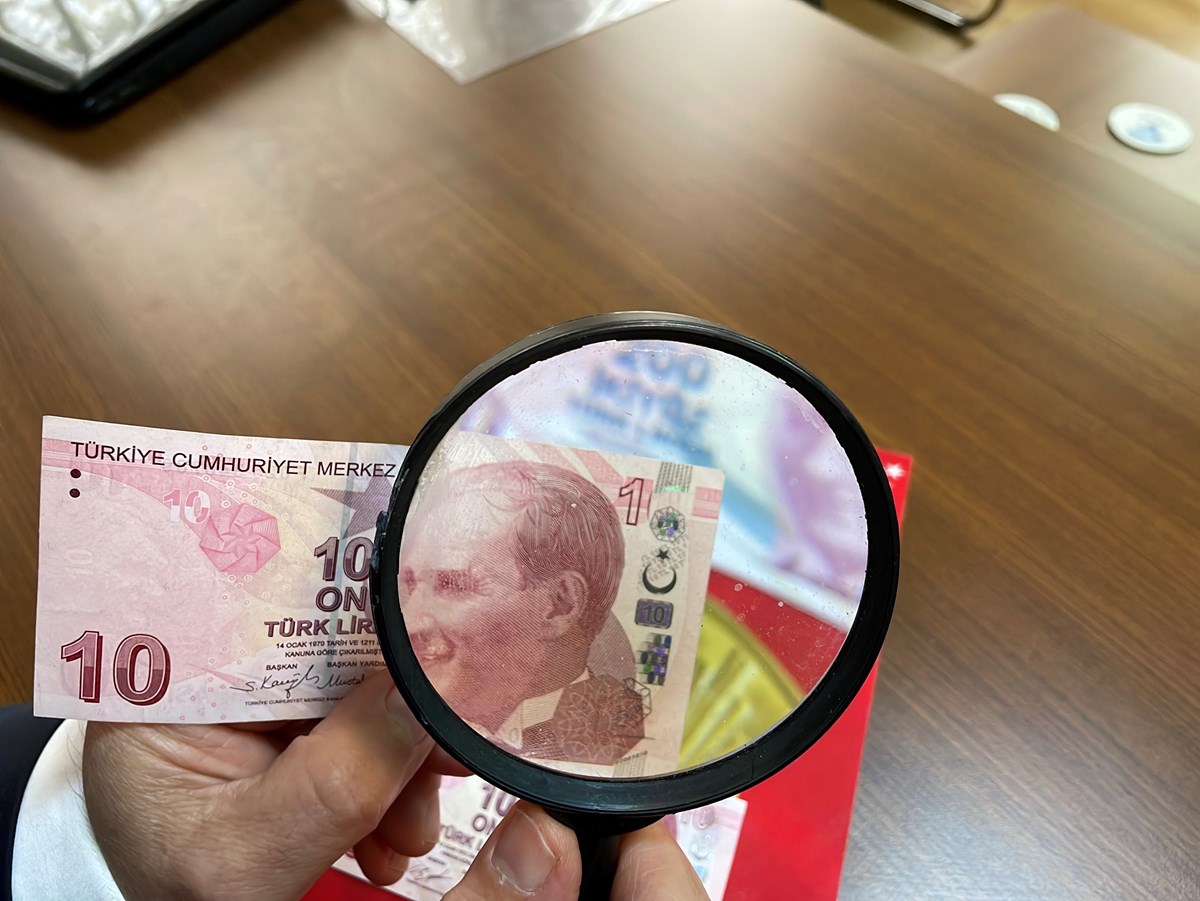 “CLAIMED TO BE WRONG PRINTING”

Emphasizing that these banknotes have important features such as watermarks and holographic strips against counterfeiting, Doğan stated that the coins were not printed incorrectly.

Saying, “The numbers showing the value of the banknotes, especially the trailing zeros, coincide with the holographic strip,” Doğan said, “These figures were erased with chemicals and it is claimed that the money was misprinted.”

He stated that the aim was to add collectible value to the banknote and sell it at high prices with the claim of misprinting. 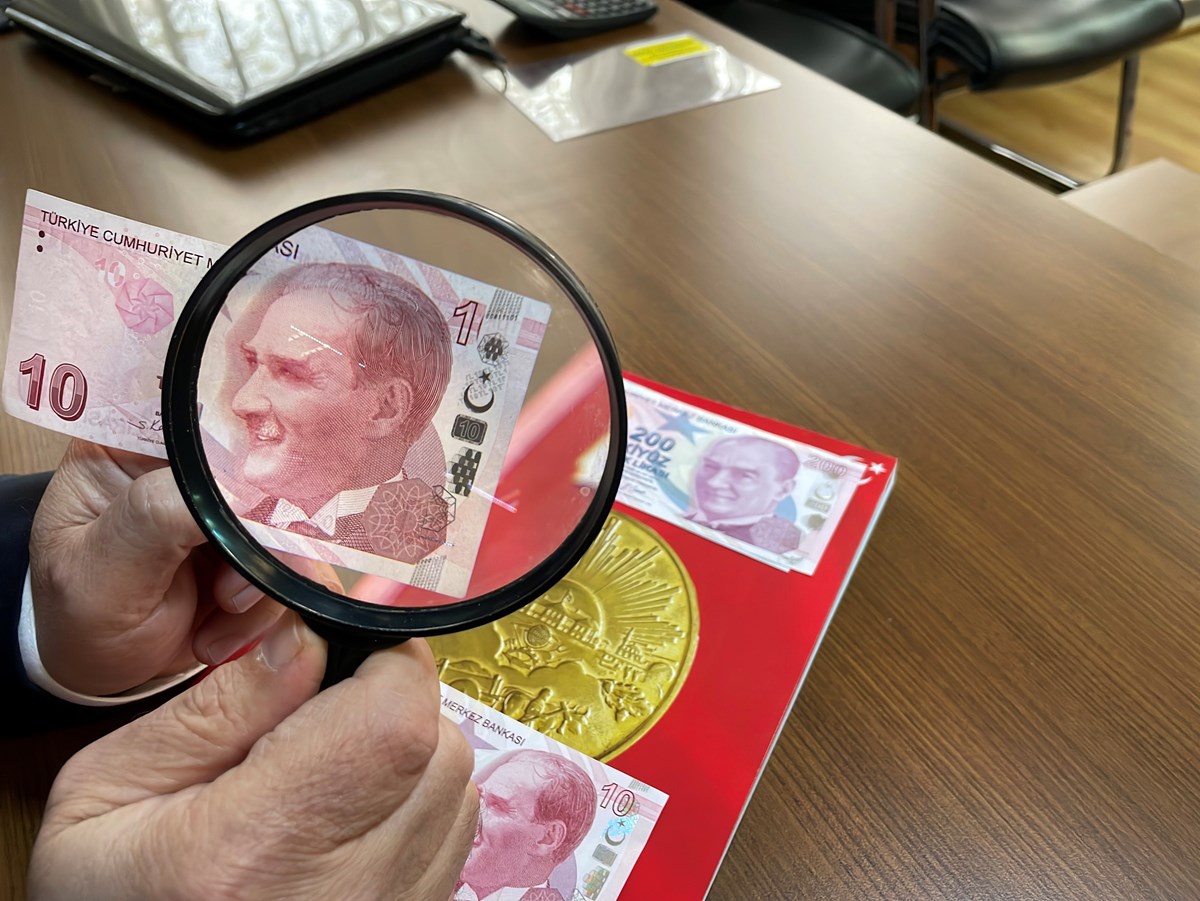 “TO ACT ON MONEY IS A CRIME”

Doğan warned the citizens about the allegedly faulty banknotes.

Stating that he has been working on money and medals for 40 years, Doğan said that this is the first time he has come across such false allegations of minted money and said, “According to the Law on Protecting the Value of Turkish Currency, it is a crime to transact on the money. Those who do this commit a crime.”