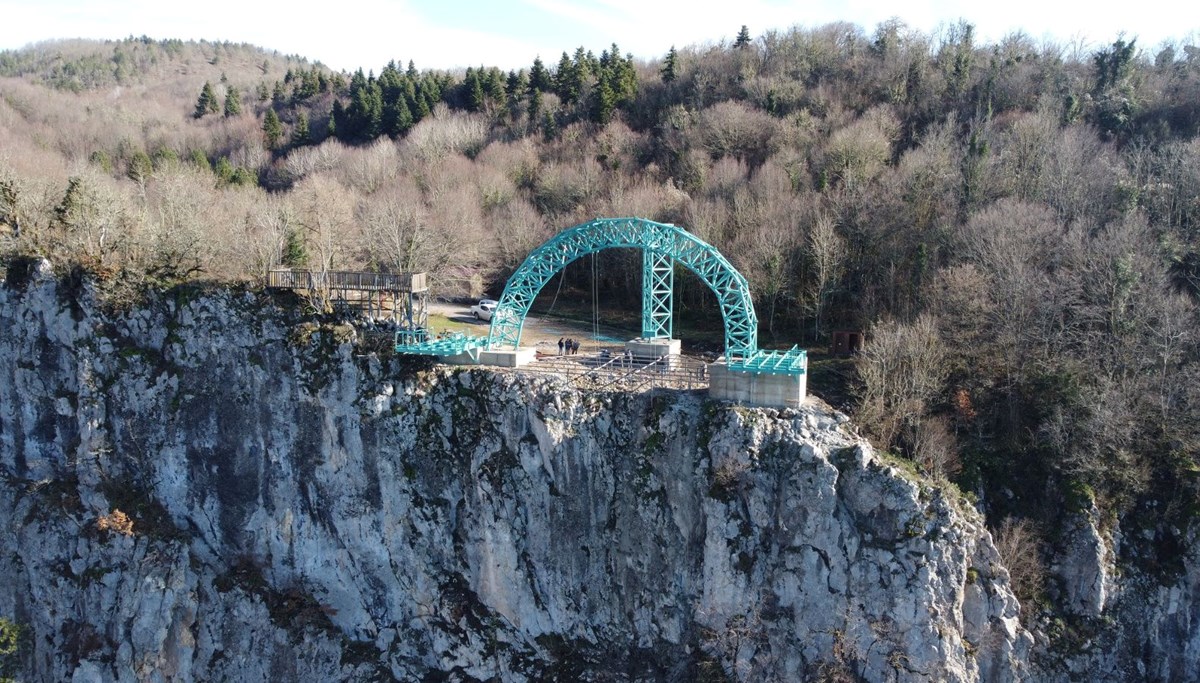 An ‘cliff swing’ will be built on the summit of Valla Canyon in Kastamonu Küre Mountains National Park. The foot span of the swing will be 20 meters and its height will be 10 meters.

With the investments of the Küre Mountains National Park Directorate in the Pınarbaşı district of Kastamonu, a walking path to the Horma Canyon, a viewing terrace to the Ilıca Waterfall, and a twisted terrace to the Valla Canyon were built.

Nearly 300 thousand people visited the area where the road and terraces were built in 2022. Finally, steps were taken to build a ‘cliff swing’ in the region. The project started in September. The ‘cliff swing’ project, built at an altitude of 650 meters in Valla Canyon, which is the ‘second deepest canyon in the world’, has come to the stage of completion. The foot span of the swing will be 20 meters and its height will be 10 meters. It is reported that the ‘cliff swing’ will be put into service in April. Next to the ‘Abyss swing’, 2 ​​glass terraces of 30 square meters are also being built. 95 percent of the glass terraces have been completed. 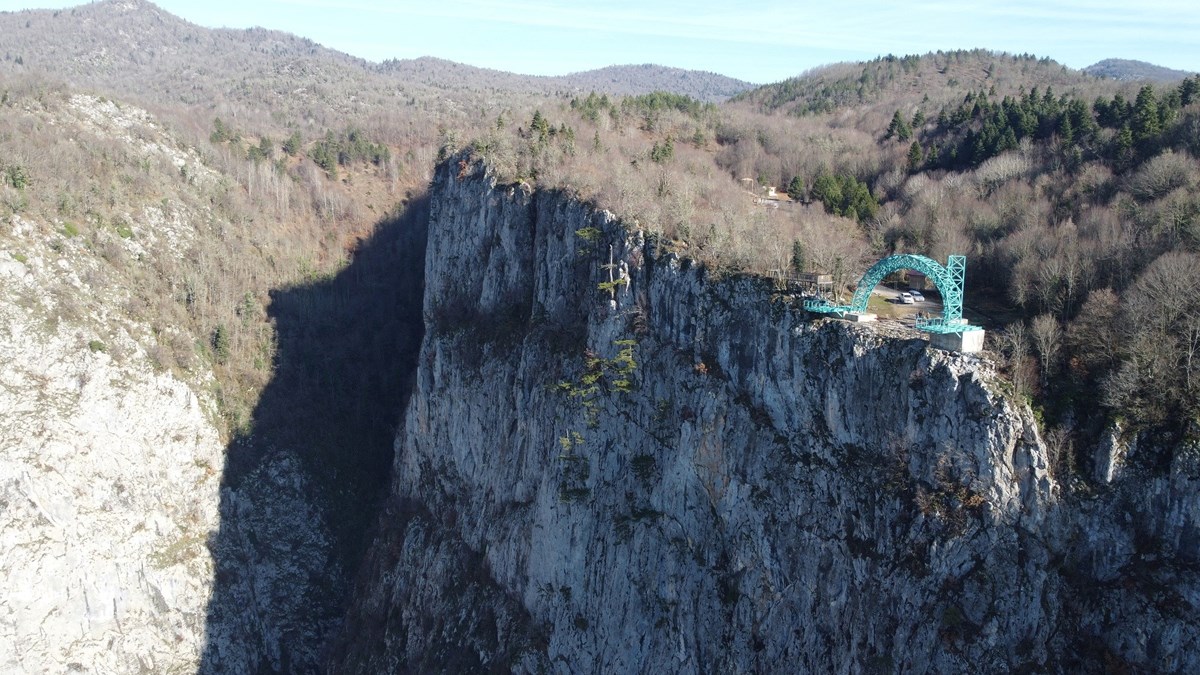 A FIRST TO SWING TO THE CANYON SUMMIT Field Guide Cemal Kaya, who works for Küre Mountains National Park, stated that a giant swing was installed on a canyon summit for the first time in Turkey, and said, “The place where the most investment is made in the Küre Mountains National Park is our Pınarbaşı district. Wild nature, canyons and waterfalls in our district. Played an important role in the development of tourism and the formation of investments. Our Küre Mountains National Park Directorate has made very important investments here. Especially the hiking path to the Horma Canyon has attracted a lot of attention. Now a giant swing is being built next to the viewing terrace. Both the swing at 650-700 meters and “With investments, our district has reached an important point thanks to ecotourism. Now it will attract more attention of tourists thanks to the ‘cliff swing’,” he said.